A night walk in Jenkintown

Ten miles north of City Hall in Philadelphia, and just a 50 minute bike ride or a 25 minute train ride, you’ll find Jenkintown.  A walk at each time of day offers a different kind of beauty.

The other night I took some photos, mostly along York Road.

You’ll see the places like Wells Fargo Bank building, which is home to one of several dance studios as well as the bank.  Mr. Paul’s, the dependable barber whose assistant is Lucy, is a couple doors down from the Art of Framing.  Sok and Melissa, at the Art of Framing, take on the most challenging framing projects.

Jeff Lustig’s company, Midgard Properties, continues to restore several properties, and Midgard recently purchased the Episcopal Church and Homestead Hall.  This has been the Ward 1 voting location for as long as I can remember. I’m not sure where we will vote in the spring.  Penny and Bill Cutler have been stalwart Ward leaders and members of the church for decades.  I’ll be sad when they move.

The corner of Cedar Street and Greenwood Avenue has always interested me.  Stutz’s candy shop used to be here.  Paul Boutcher, a respected contractor/builder in Jenkintown, wanted to redevelop the building several years ago. Redevelopment was stymied by Jenkintown’s water permit issues at the time. Glanzmann Subaru later turned the property into a parking lot.  They’ve done this with several properties and even rent space from the Library.

I took the photos with my phone and reworked them in Photoshop. 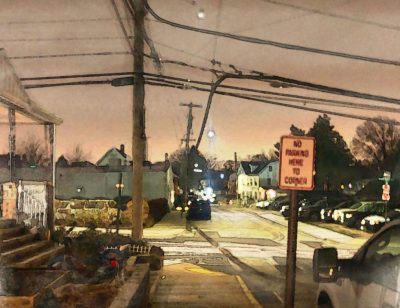 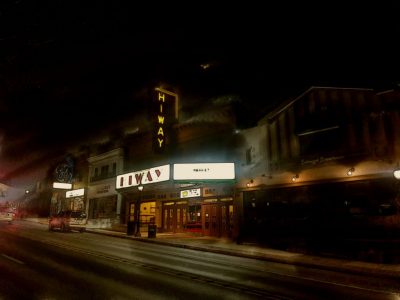 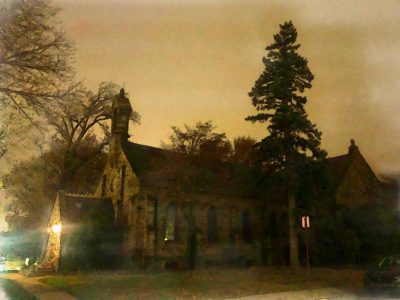 Church of Our Savior 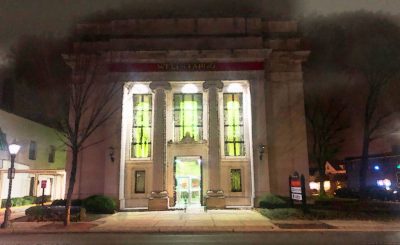 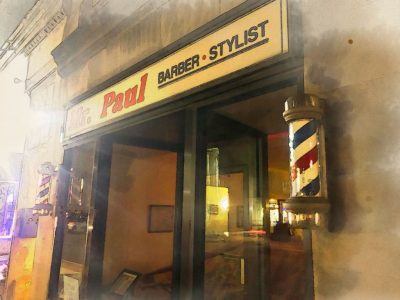 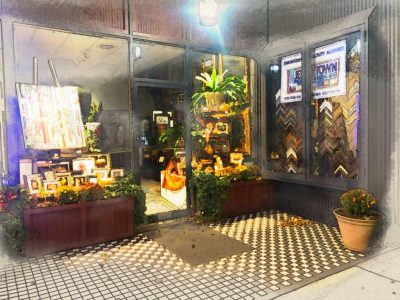 Sok and Melissa's Art of Framing