Summer’s coming to an end, and I thought I’d look back at the last 30 days (July 28-August 28).  There’s a huge gap between my perceived reality and the stories photos tell.

I’m enjoying my focus on cartography and GIS.  I’ve been using the concept of atlases in QGIS to help people with their WikiMapping projects.  I’ve made some videos that I’ve been pleased with.  Have I made any maps?  Just worked on some, and mostly I’ve focused on GIS.

I’m posting some videos at cartographyclass.com.  And I’m creating videos to train those people who are working with me.

Much of my cartography work in the last 30 days has focused on creating systems.  I expect to convert these systems into products people want.  Yes, there is some manual work, but the goal is to reduce production time so that time can be invested into design.

WikiMapping has its highs and lows.  These days a lot more governments are using it.  For instance, Pittsburgh’s been using it for a super long range plan (50 year).  And because of the maturing audience, I’ve been creating atlases in QGIS to present the results in a convenient way.

I get frequent emails when WikiMapping’s in the news.  For example, Christopher Fox Graham wrote a really nice article.  Here are a couple excerpts:

Good governments are those whose bureau­cratic staff work closely with the public they serve….

The city’s new Wikimapping project is prime example of good government and the interactive model the city has championed.  Sedona’s Wikimapping, which we covered on our front page Aug. 2, aims to collect ideas from residents for walking and biking improvements.  Sedona’s city staff is not large and staffers can’t cover all parts of the city looking for routes that neighbors in those parts of the city know intimately, so they are asking us to help identify them.

Residents can draw routes they would like to have the city build or improve, mark favorites, suggest locations and mark loca­tions they feel are problematic for either cyclists or pedestrians.
Once website visitors mark routes, they can add comments, or agree or disagree with others’ input. The feedback provided on the wikimap will be used to inform a walking and biking planning effort currently underway, which will ultimately result in a master plan to outline and prioritize future improvements.

I love helping people, and I take pleasure in seeing people appreciate the results.

Development costs.  I haven’t held my developers accountable for meeting deadlines, and I’ve accepted undefined time frames and hours limited only by the week. It’s the problem I’m trying to address before moving forward next month.

I would like to invest $X into development.  This $X has to have a gross return on investment of $2X in four months.  So writing this plan will be my focus for the next three weeks.  It has to meet these revenue goals so that my team can have job security.  And security comes through reaching an audience, providing it with a scalable solution, and generating revenue to support continued growth.

I was on the edge about whether to attend Pat Flynn’s conference in La Jolla, CA.  I came back committed to the following:

And the backdrop of life

In the last 30 days, I’ve traveled to CA, WY, ID, UT, DC.  More locally, I’ve biked with friends and family.  Little moments here and there have been special. Fixing the leak in my pool with the help of Patrick (who located the problem), Ray (who fixed the problem) and Cameron (who removed and replaced the pavers) was a big deal.

I’ve read a few books in the last month, including Boss Life, The Overstory, Crossing to Safety, Scholarship Reconsidered, and How to Lie with Maps.  In general, I haven’t felt all that great.  That said, below are some photos, starting with Pat Flynn’s conference and including some photos from our Wyoming trip and local bike rides.

I’m very grateful for the people I had a chance to spend time with recently.

Some pics from last 30 days 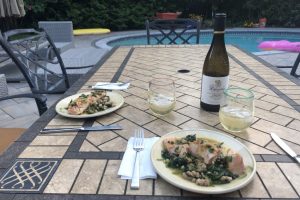 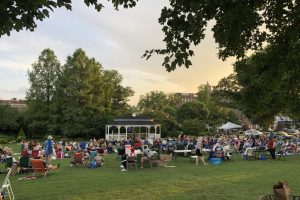 Music in Bryn Mawr with Sandi 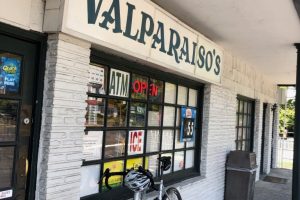 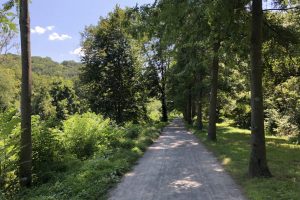 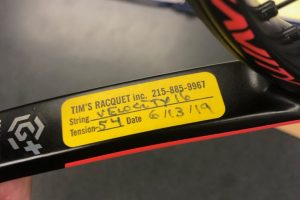 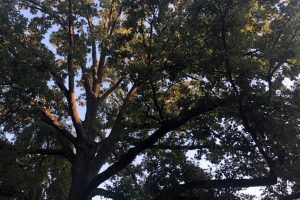 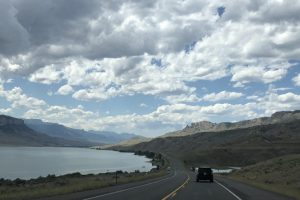 Driving into Yellowstone from Cody 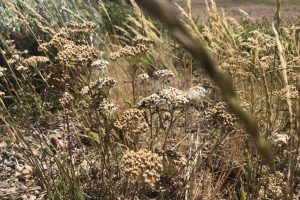 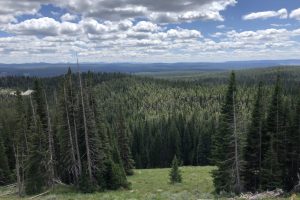 My bike rides this past week In Michaux Forest alone